Constructing a landscape for purifying water and producing energy

In Luanda, Angola, the Beyond Entropy project attempts to provide a response to the complex question of water purification. Planting Arundo Donax, a particular species of bamboo, in gaps in the houses may make it possible to naturally filter waste water and provide an income for the inhabitants, who would grow these plantations and produce biogas from the fibres of the cut plants.
The project shows that by using simple technical solutions adapted to sustainability, new urban landscapes combining agriculture, infrastructures and human habitat can emerge. The project nonetheless came up against the economic and geopolitical power of major civil engineering firms. A system of buried networks, which is difficult to put in place and costly in terms of natural resources, was constructed instead…
_
photographs/graphics : © Beyond Entropy 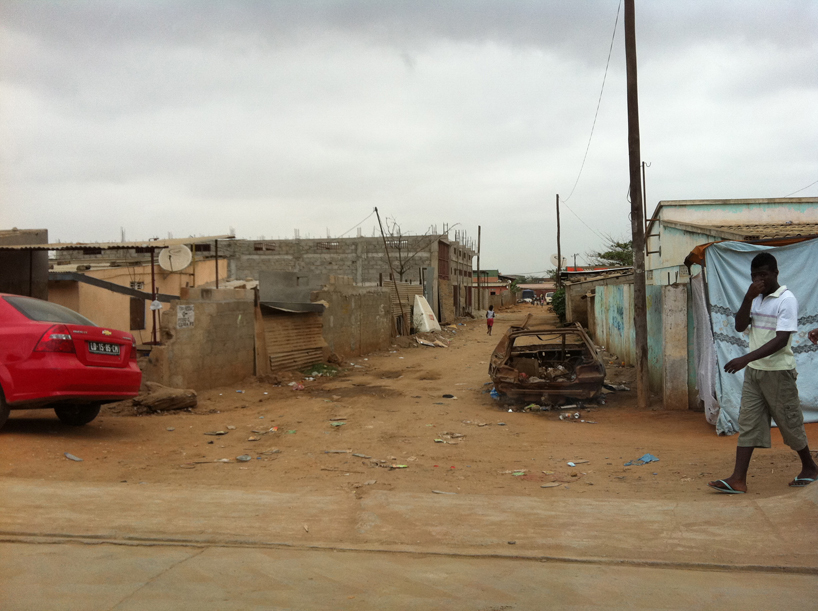 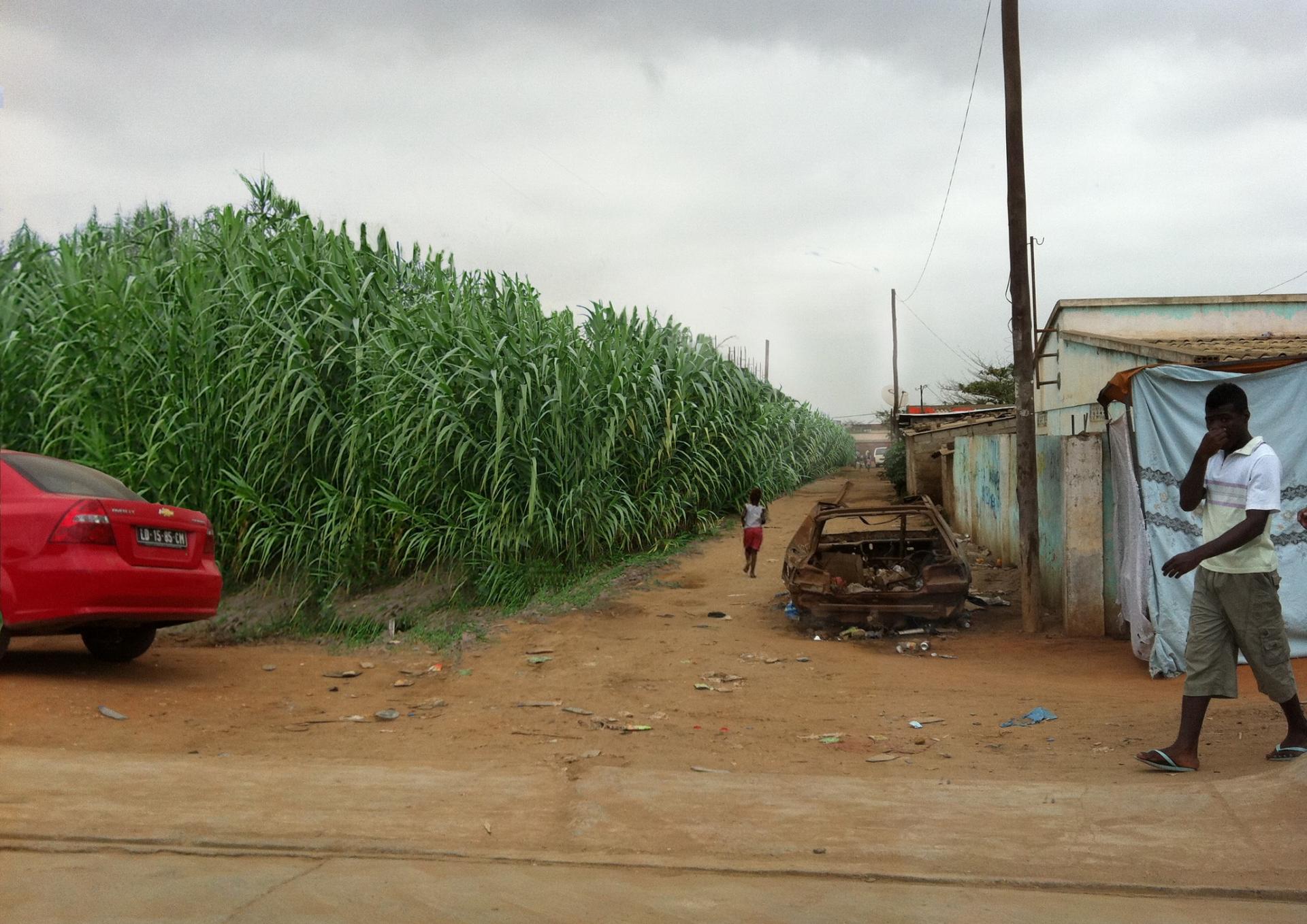 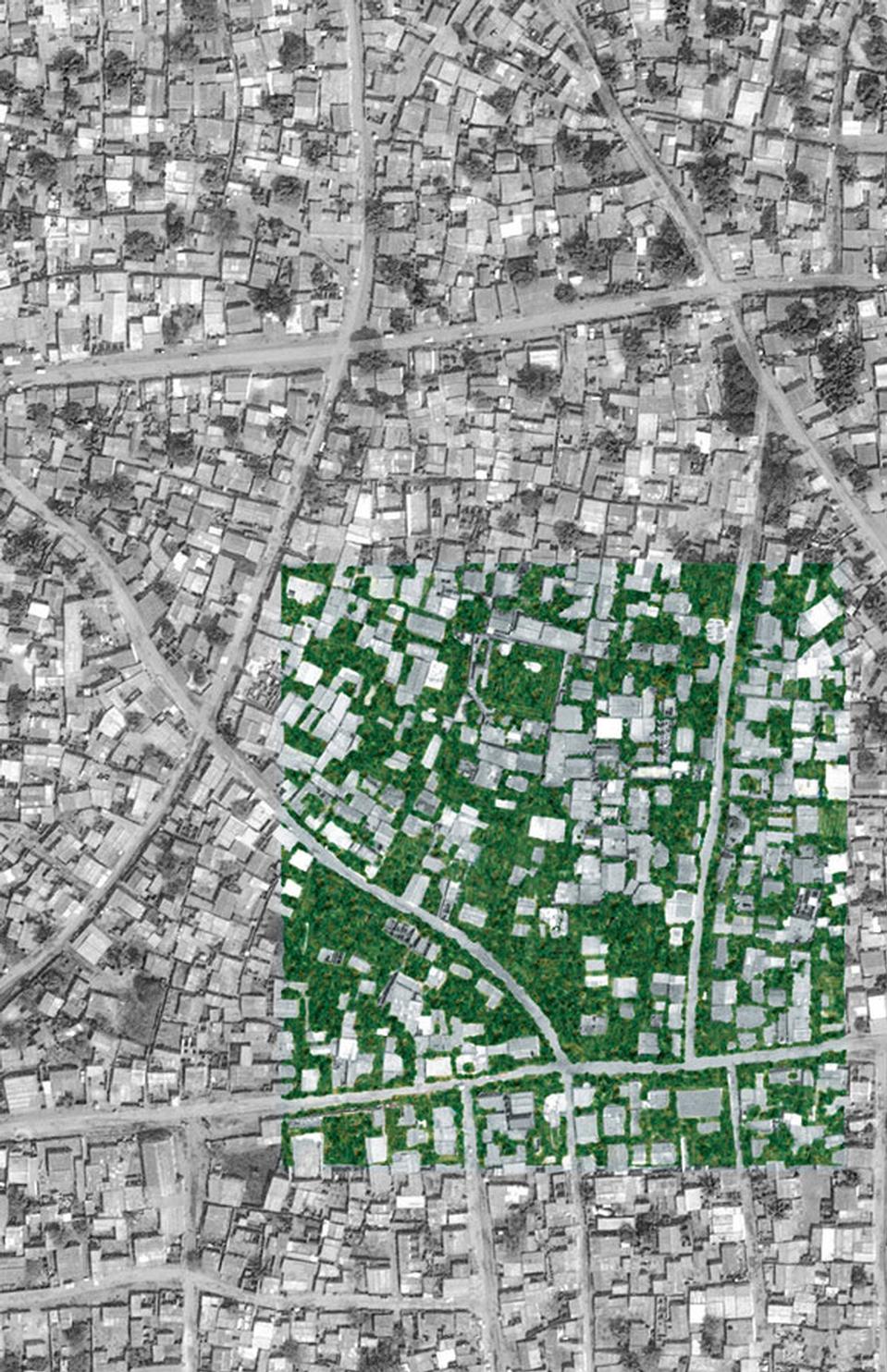