Refugee camps are becoming the urban condition for more and more people on this planet. Manuel Herz sees the camps as places for experimentation where inhabitants can trial new forms of territorial, political and economic organization.

Refugees from the Western Sahara in Algeria have elected a government in exile. In Nairobi, Somali refugees supported financially by the diaspora have set up shopping centres that are now thriving. Other camps with infrastructures and health facilities become attractive to non-refugee populations and are undergoing urban growth. Could these camps be places where new ways of inhabiting the world and new models of urbanity are invented ? 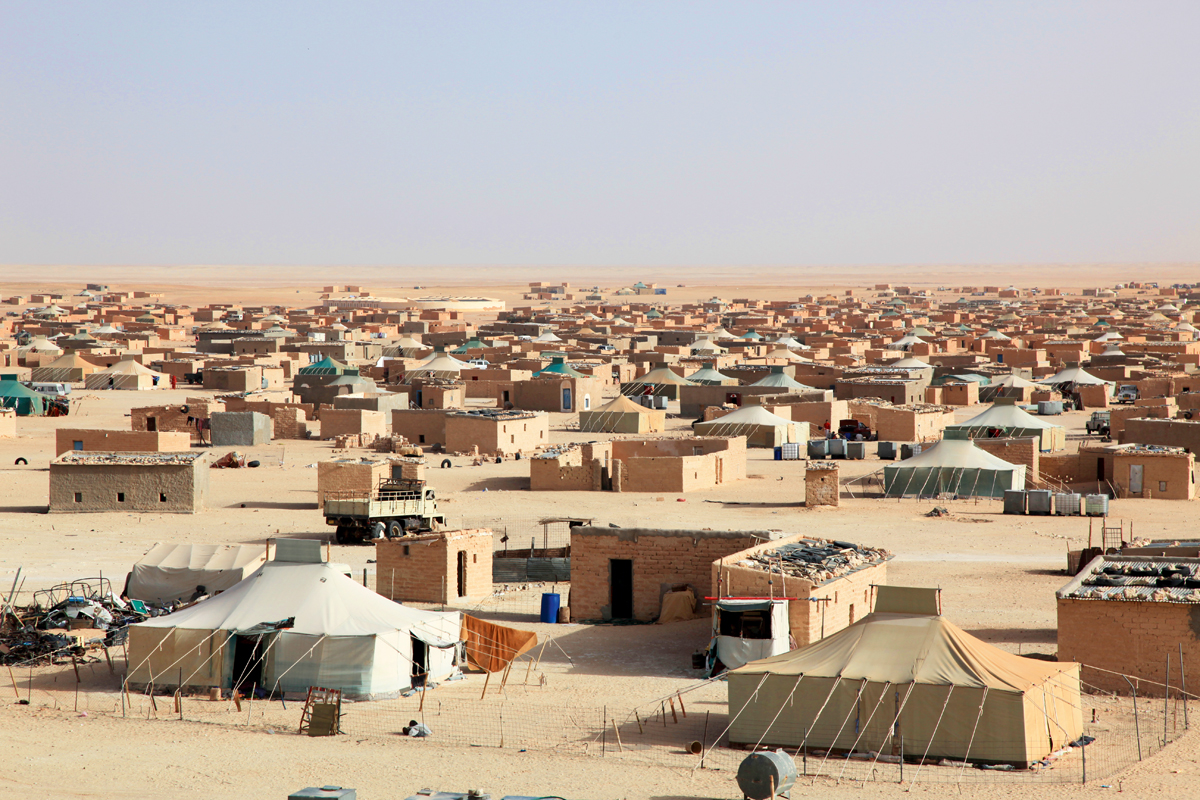 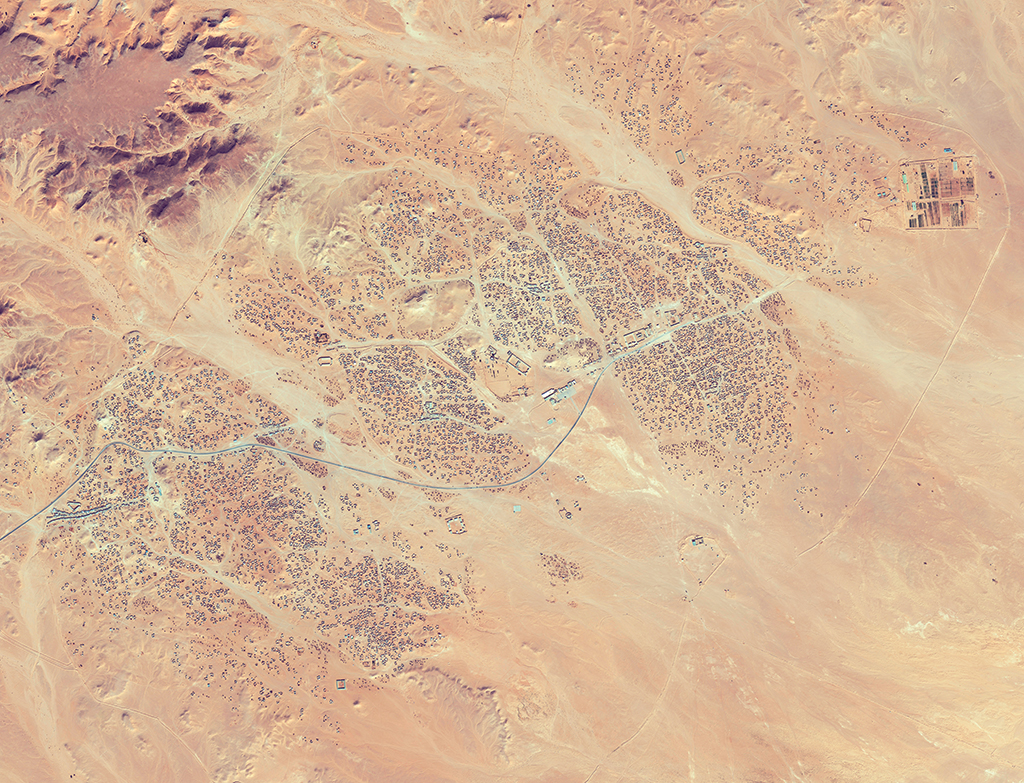 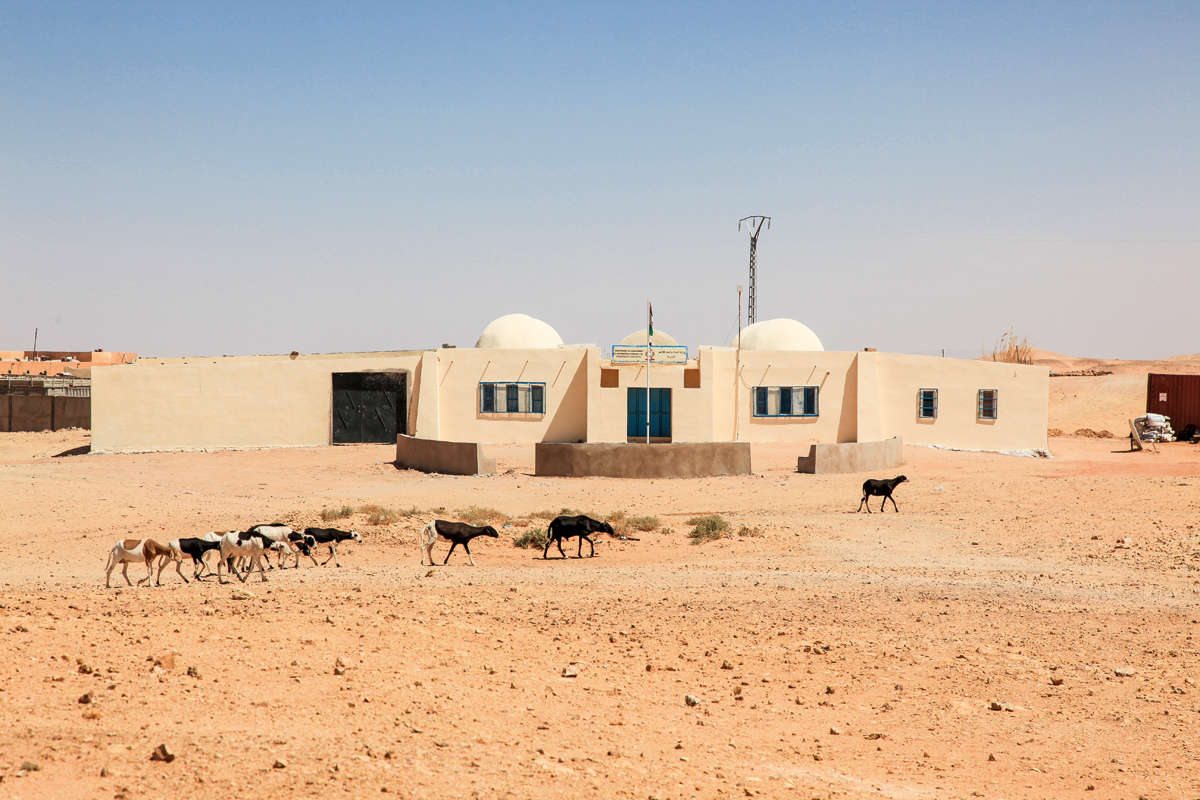