From 1989 to 1995, Allan Sekula (who died in 2013) crossed the oceans on container ships, photographing the great international industrial ports and the men who work there,offering a critical look at the globalized economic system of maritime trade. 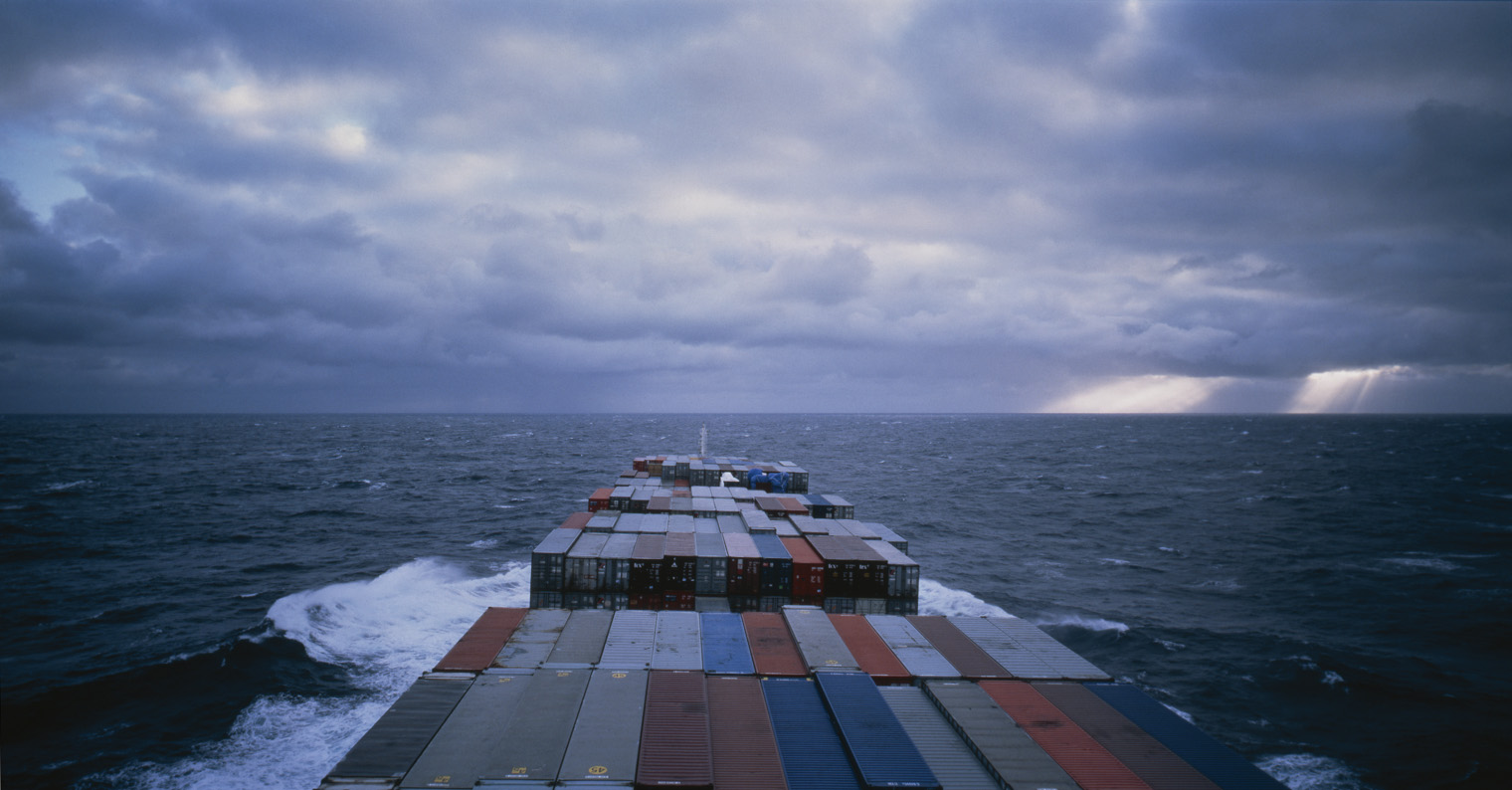 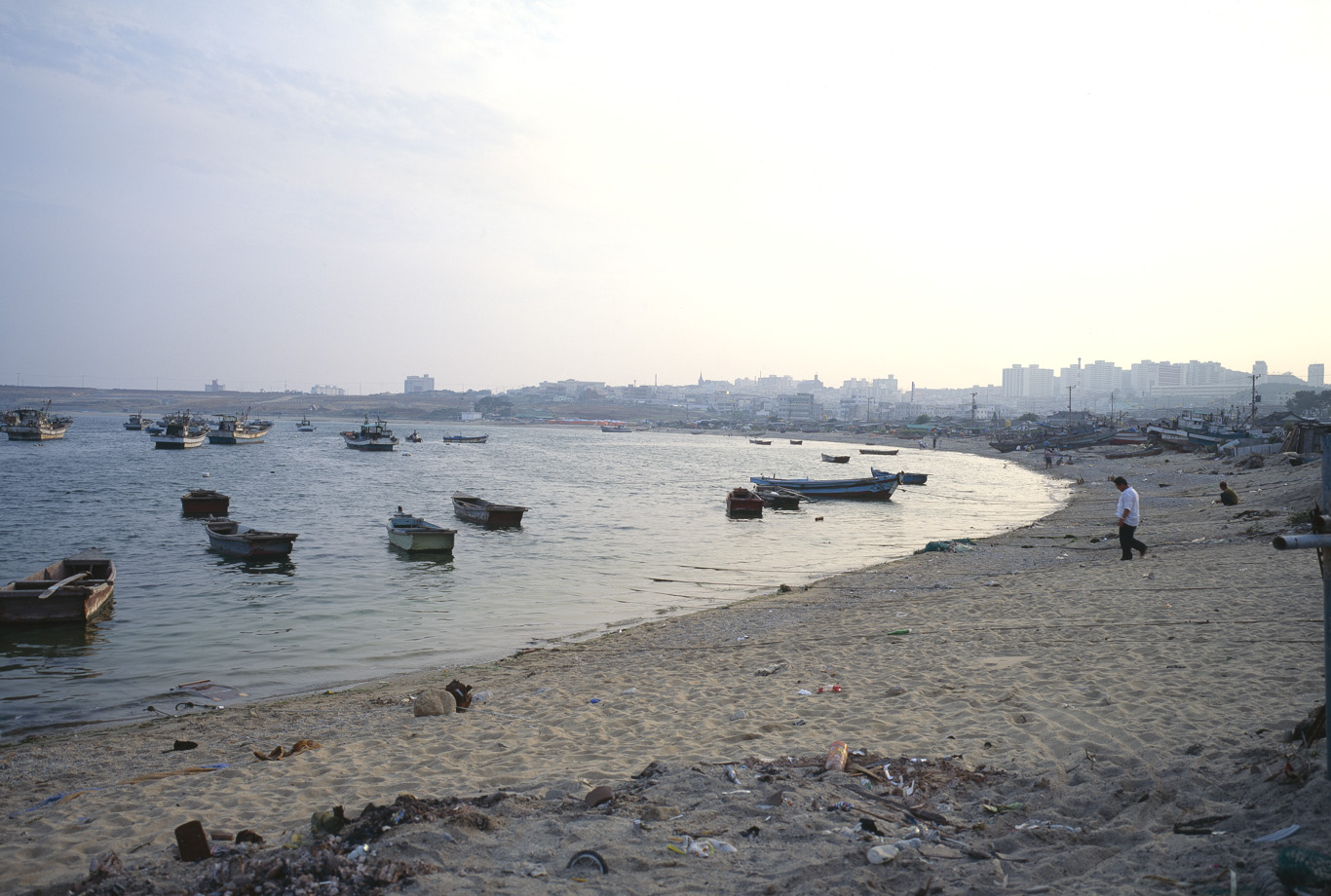 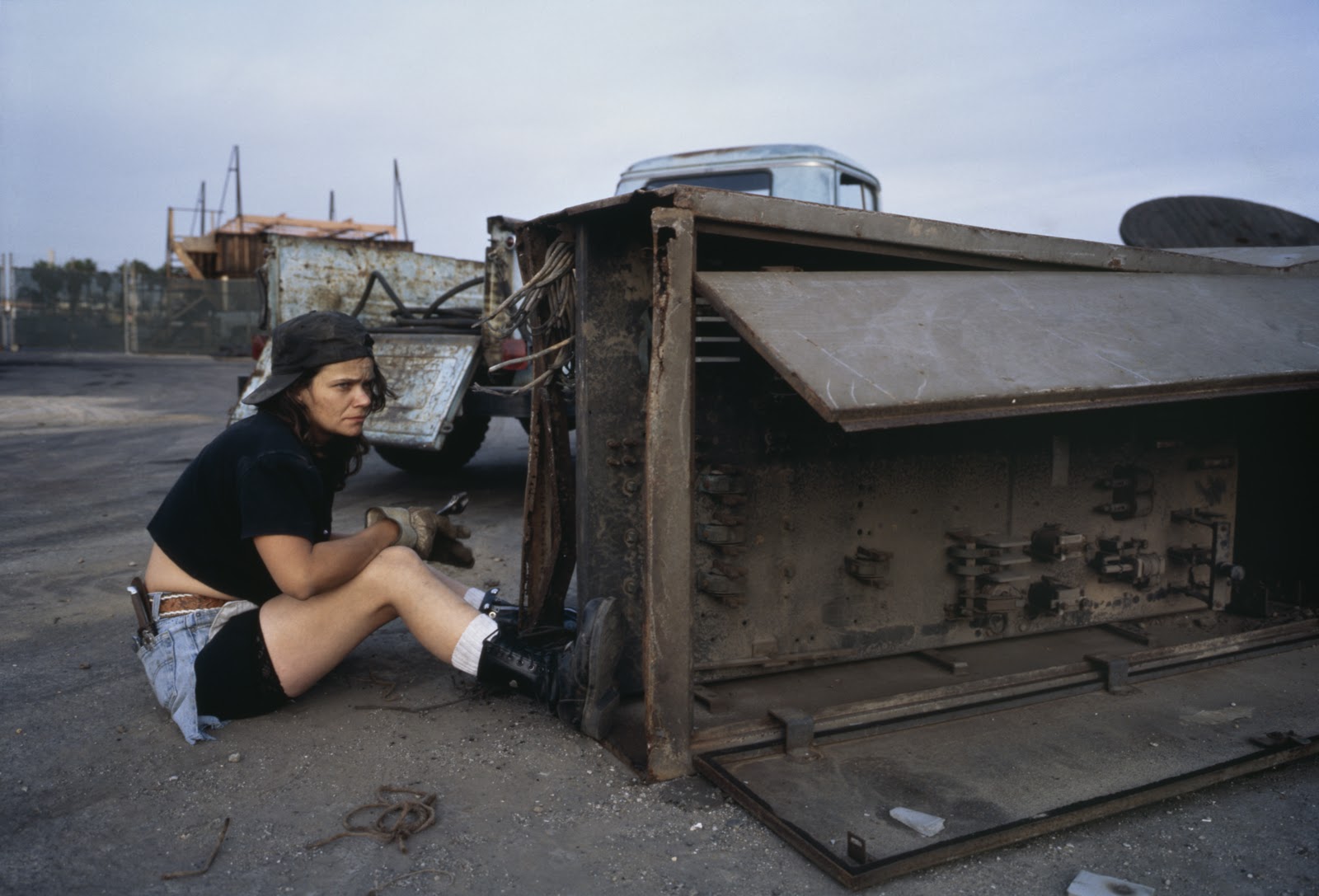