Himself the son of a mother who crossed the Mediterranean from Algeria to France, Patrick Zachmann now tells the story of young people who cross the sea to Europe to meet mothers whose children have gone, echoing his own family history. 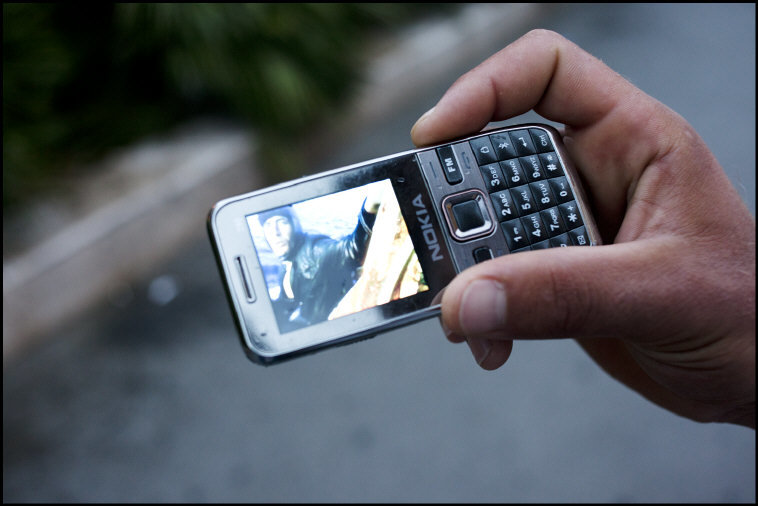 France. Marseille, may 2011. Nizer, young tunisian illegal immigrant, 22, who came by boat from Sfax to Lampedusa. 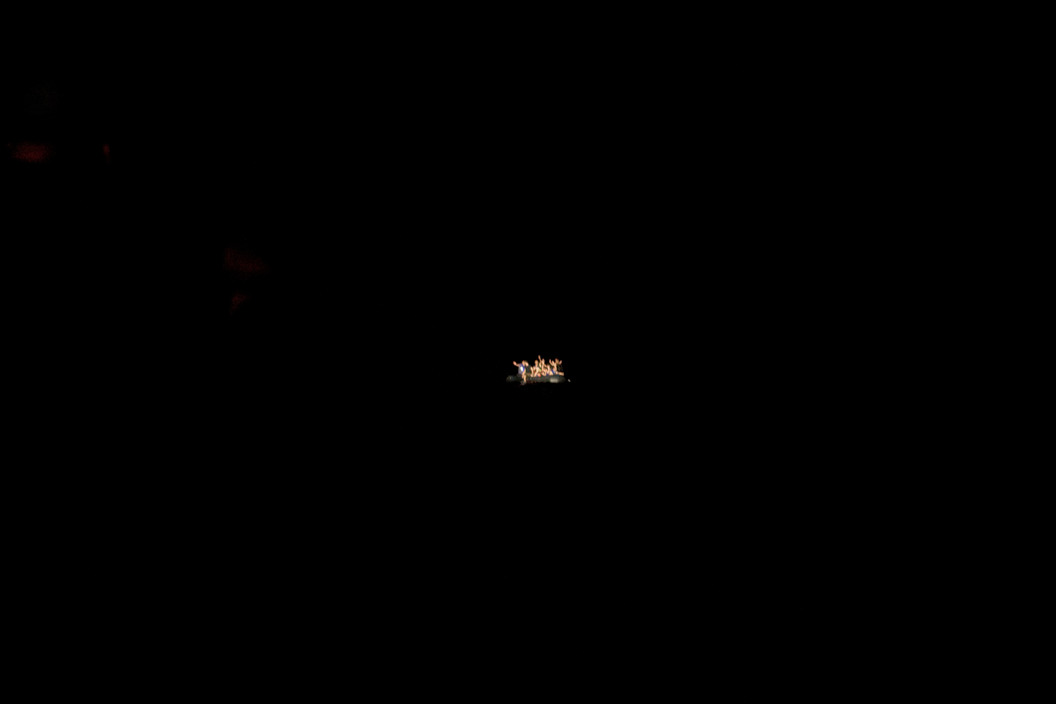 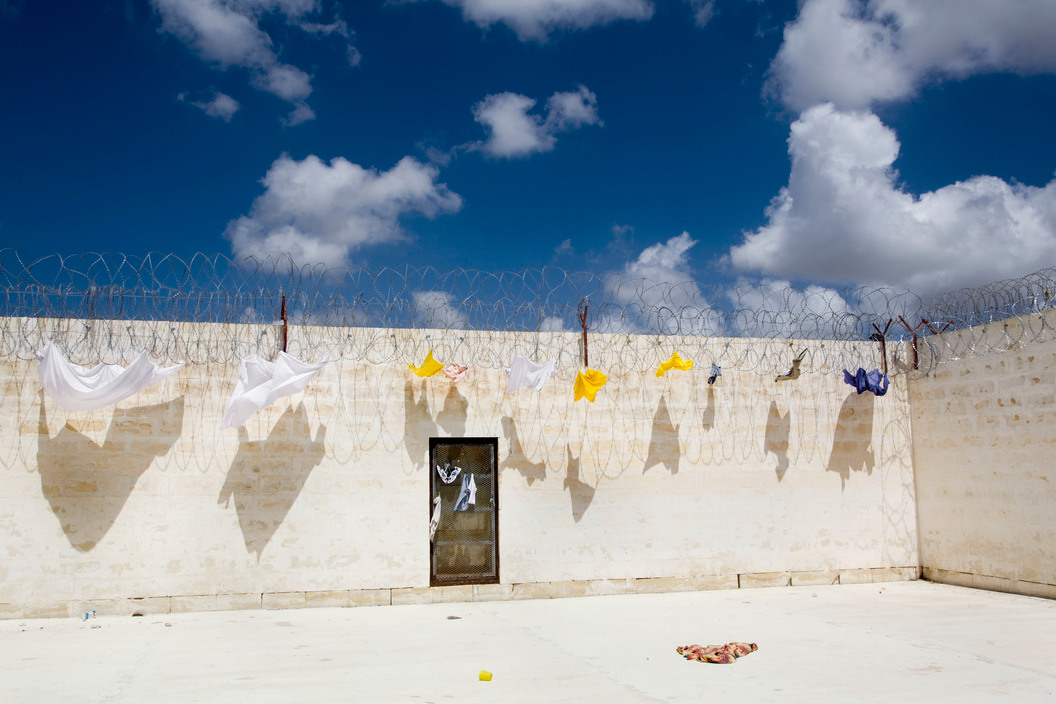 Malta. June 2009.
Takandja Detention Center where the illegal immigrants will stay between six and eighteen months. They are 315 refugees including 48 women.
Block A. Courtyards Rooms 1+ 2.

Malta. June 2009. Lyster Barracks Detention Center in Hal Far. Illegal immigrants after disembarking are arrested by maltese police, who finger prints them, interviews them in order to try to figure out their country of origin. Then, they will spend between six and eighteen months in jail. Containers where the immigrants sleep. 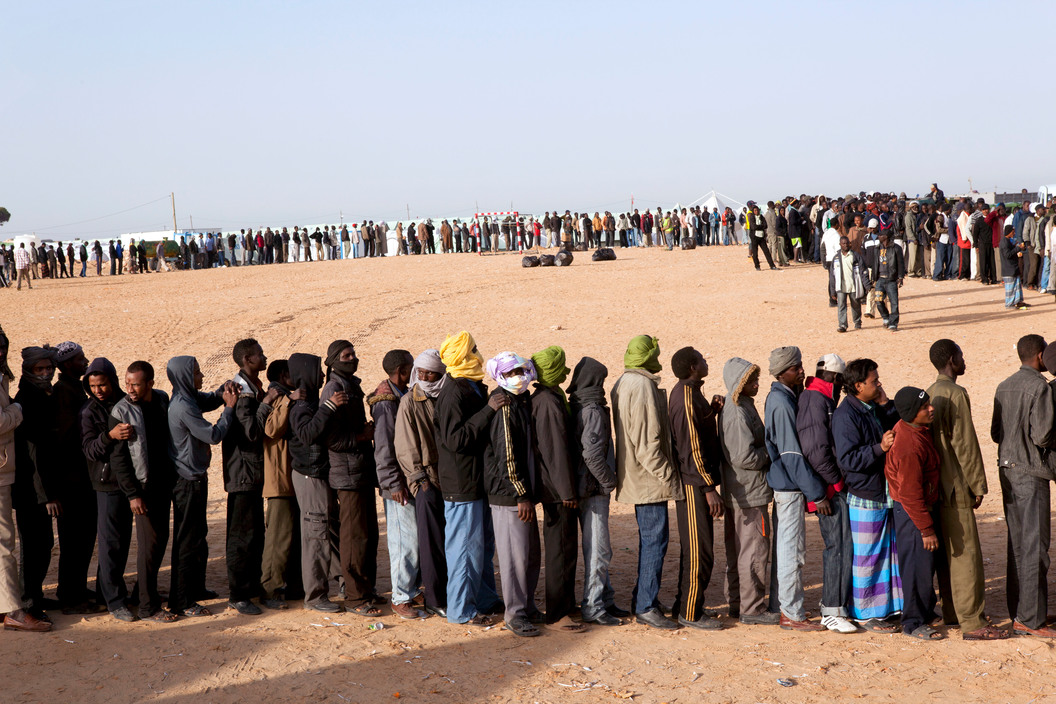 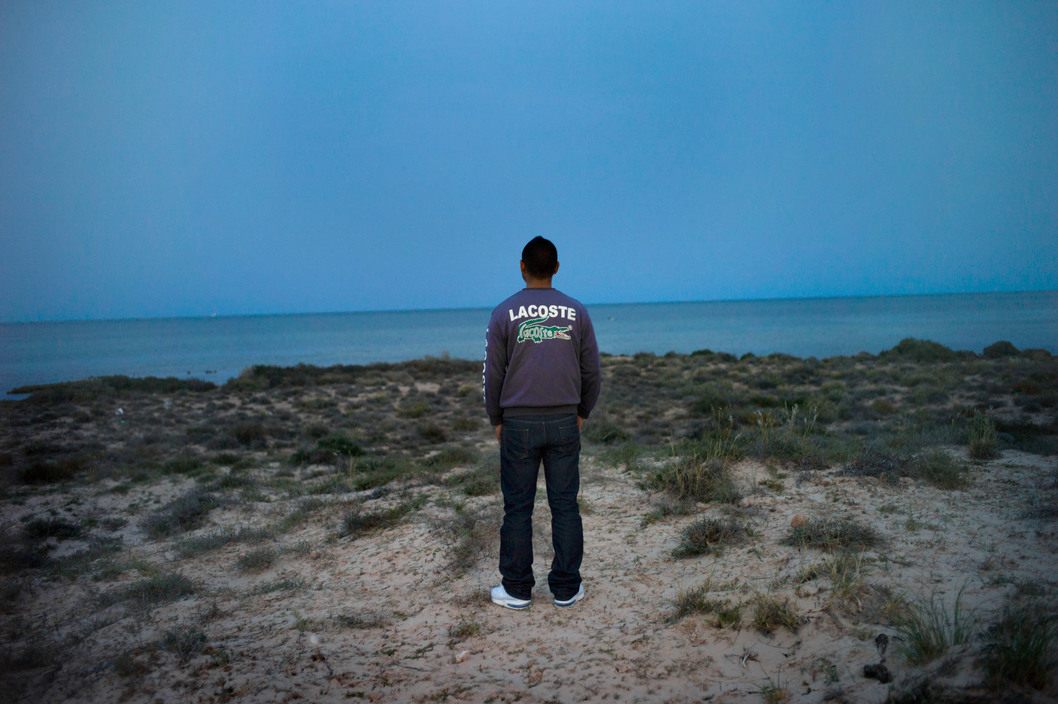 Zarzis, Tunisia, April 2011. Oussama,19, avril 2011., is a candidate for illegal immigration to France*, through Lampedusa in Sicilia. He is posing at the place where he will embarq very soon.