From Rio to Tokyo, anatomy of common spaces

In response to the inability of public authorities to create and maintain public programmes and spaces, citizens communities are set up to take charge of the production and management of common spaces, which are places of conflict as well as interaction.
The study entitled Spaces of Commoning analyses these spaces in two apparently highly contrasting urban contexts: a favela in Rio and a working class suburb of Tokyo. It analyses our practices, the way we organise them in space, and the rules we play by. Could they be similar in two places so far from one another? What is the role played by cultural identity and local traditions? Can they produce a harmonious and enduring sense of “commonality”, or are they merely reproducing models of segregation?
_
© MAS Urban Design – ETH Zurich, Marc Angélil et Something Fantastic
TU Berlin, Rainer Hehl
PUC Rio de Janeiro
IAS + Y-GSA / Yokohama National University
photographs : © Rainer Helh / © Yutaro Muraji
graphic design par Something Fantastic 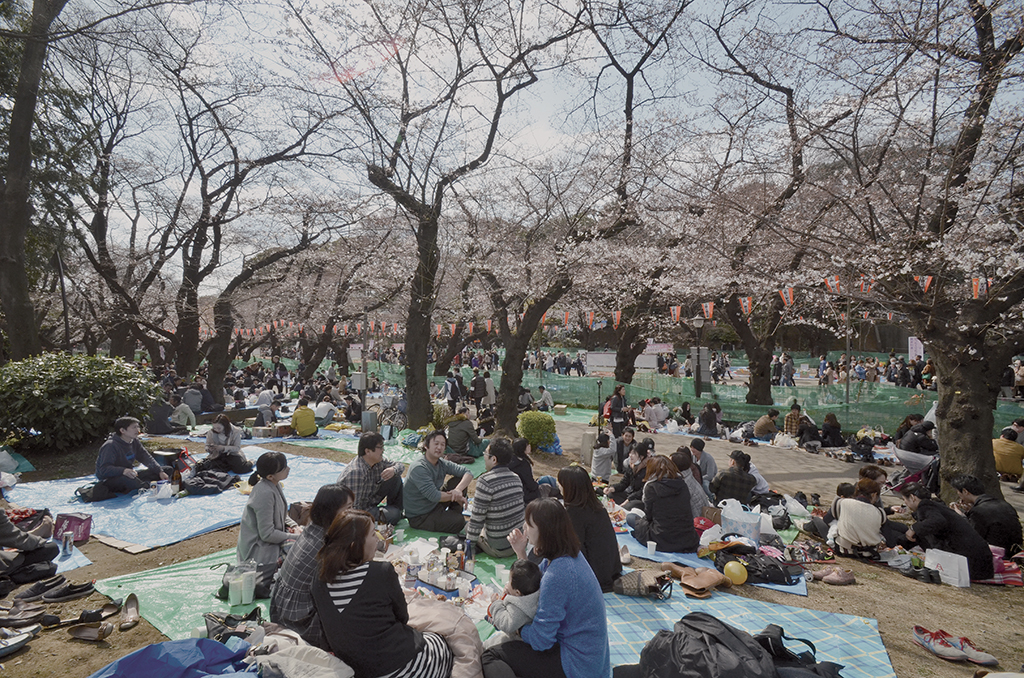 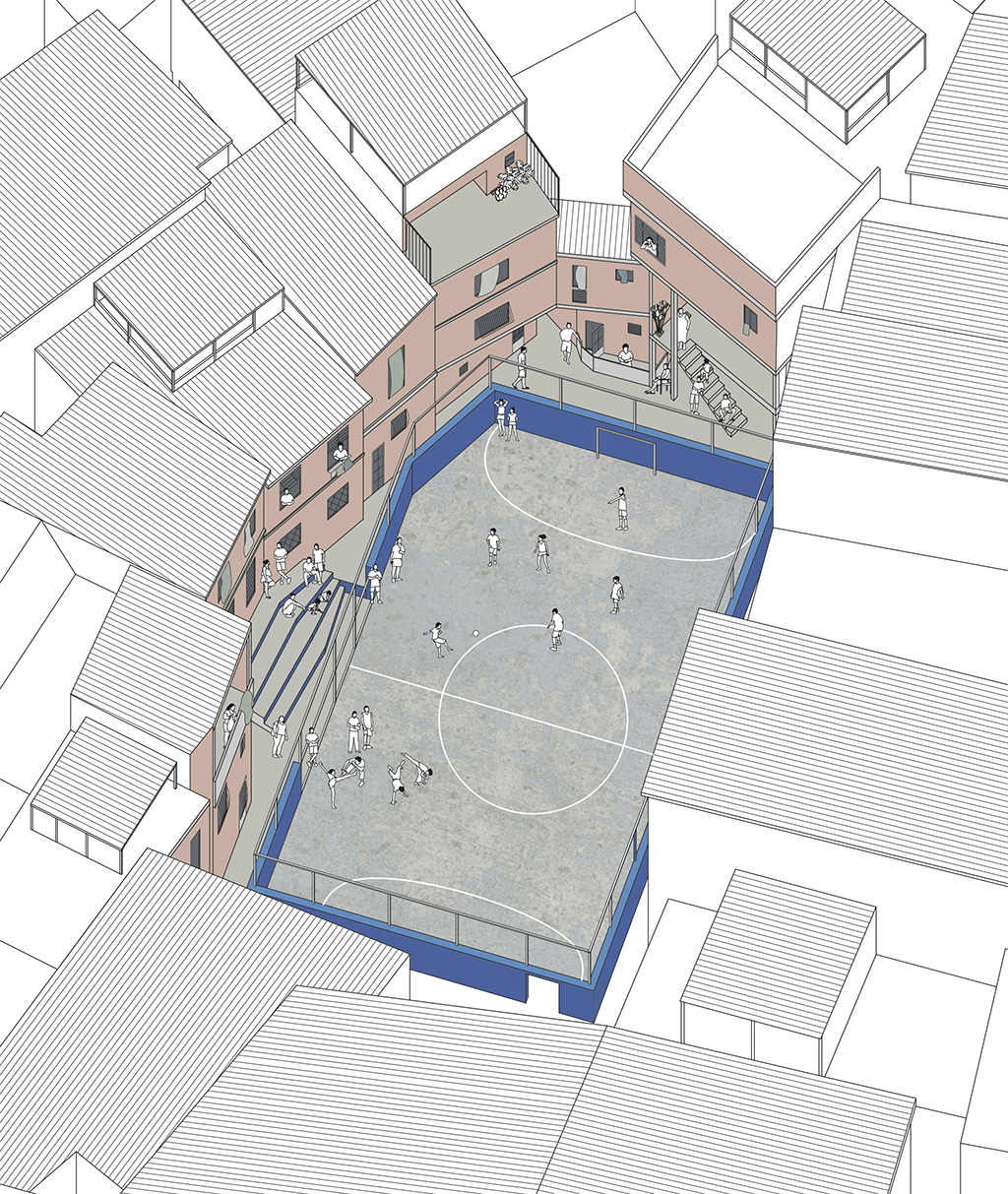 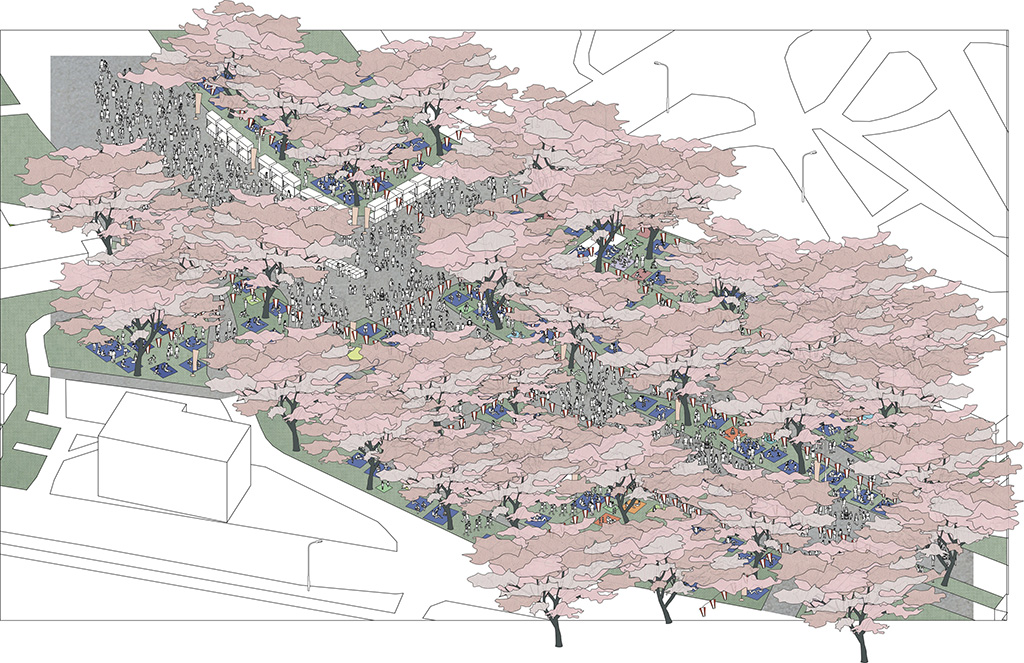