In Chongqing, central China, the last remaining farmers cultivate the land at the foot of the skyscrapers, waiting to be devoured by the city. Since 2009, Tim Franco has been documenting the incredible sprawling development of this city with a population of 30 million, one of the most populous in the world. 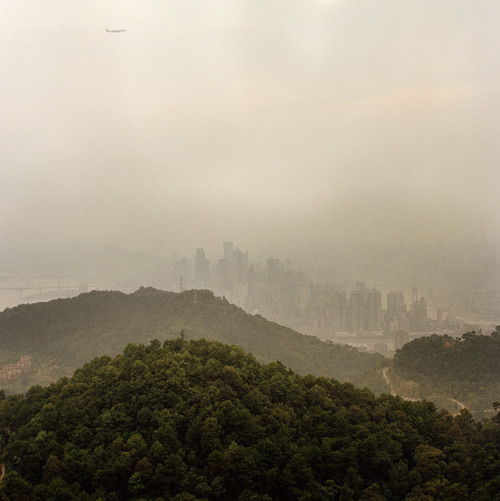 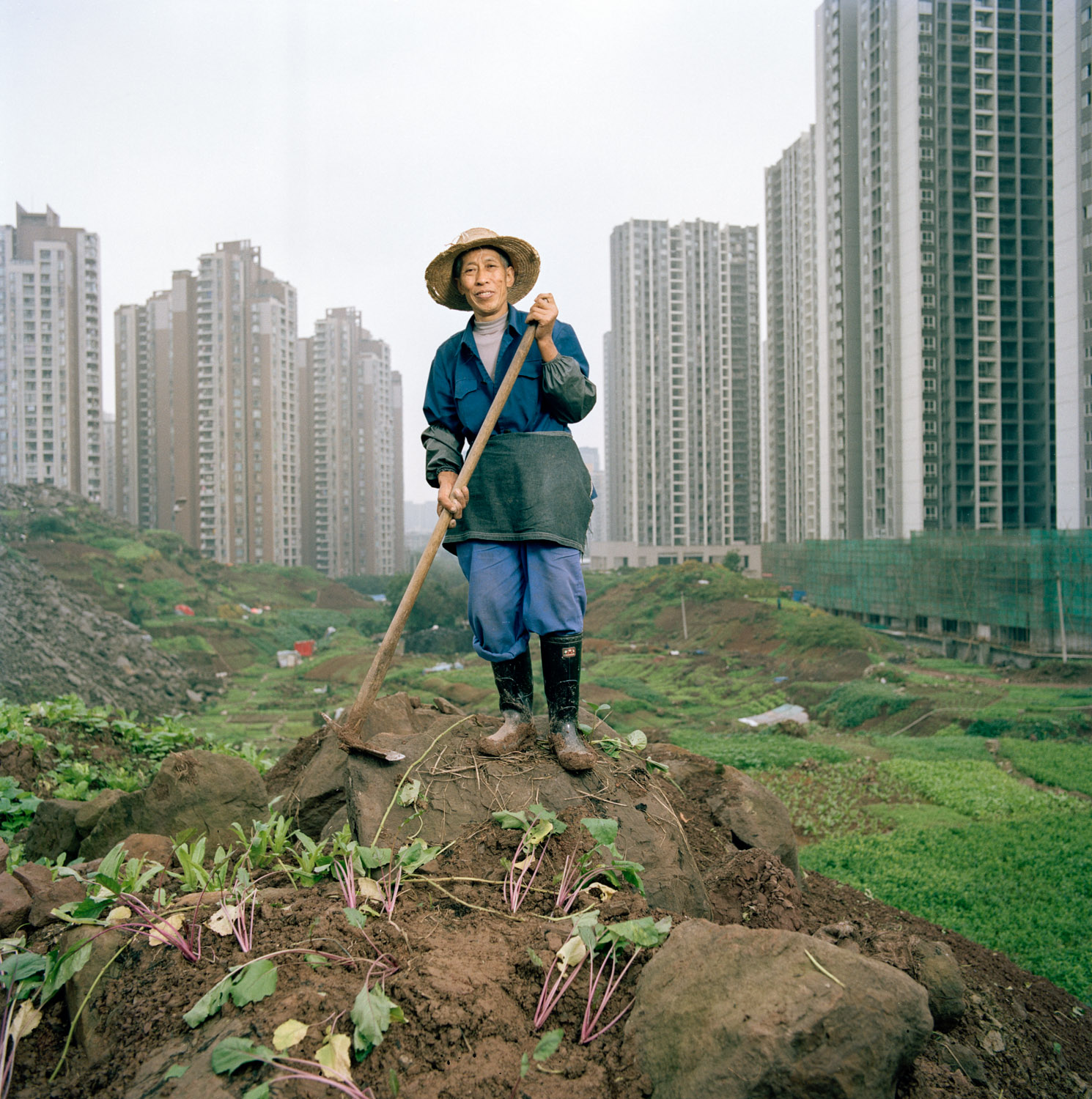 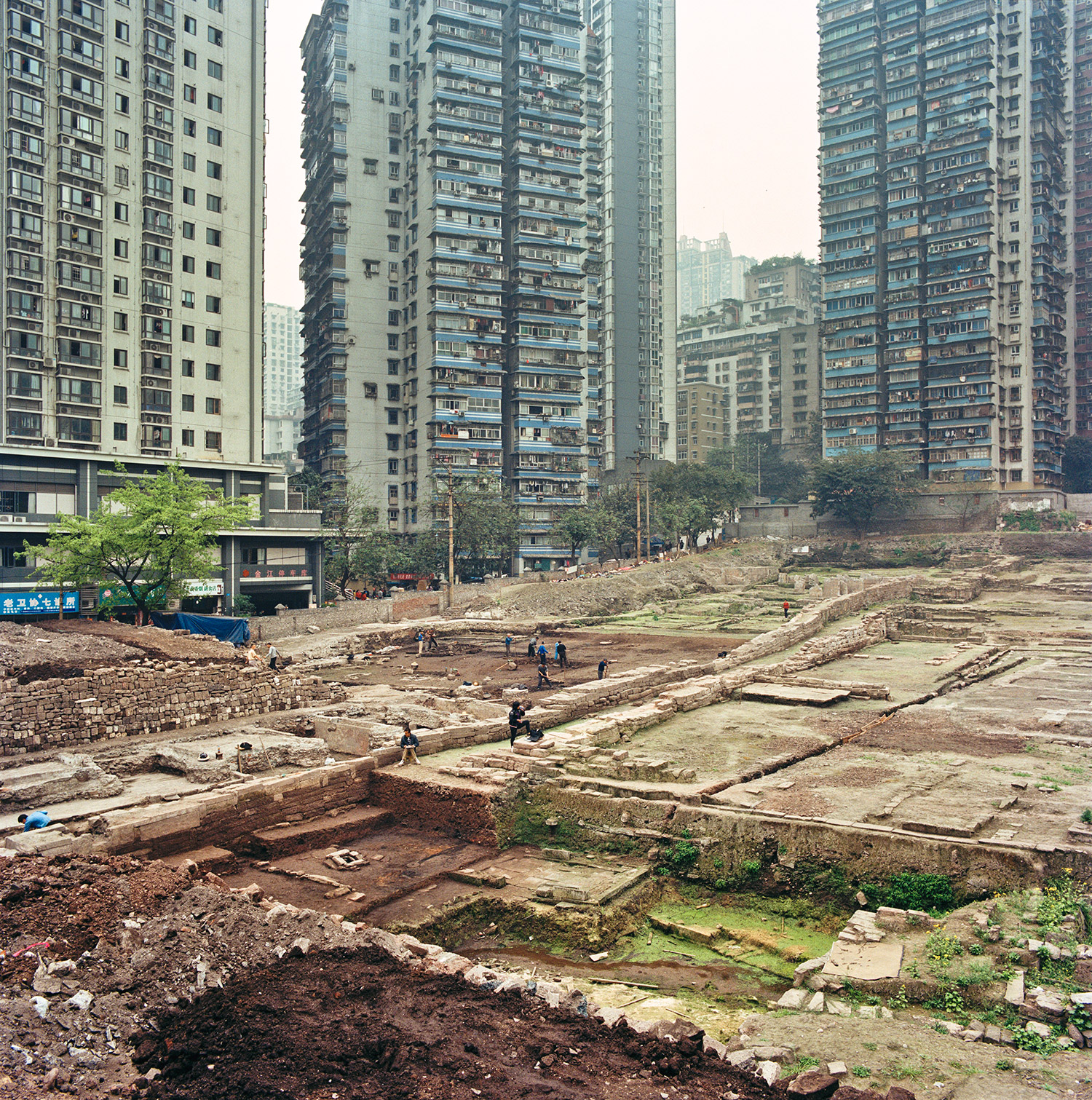 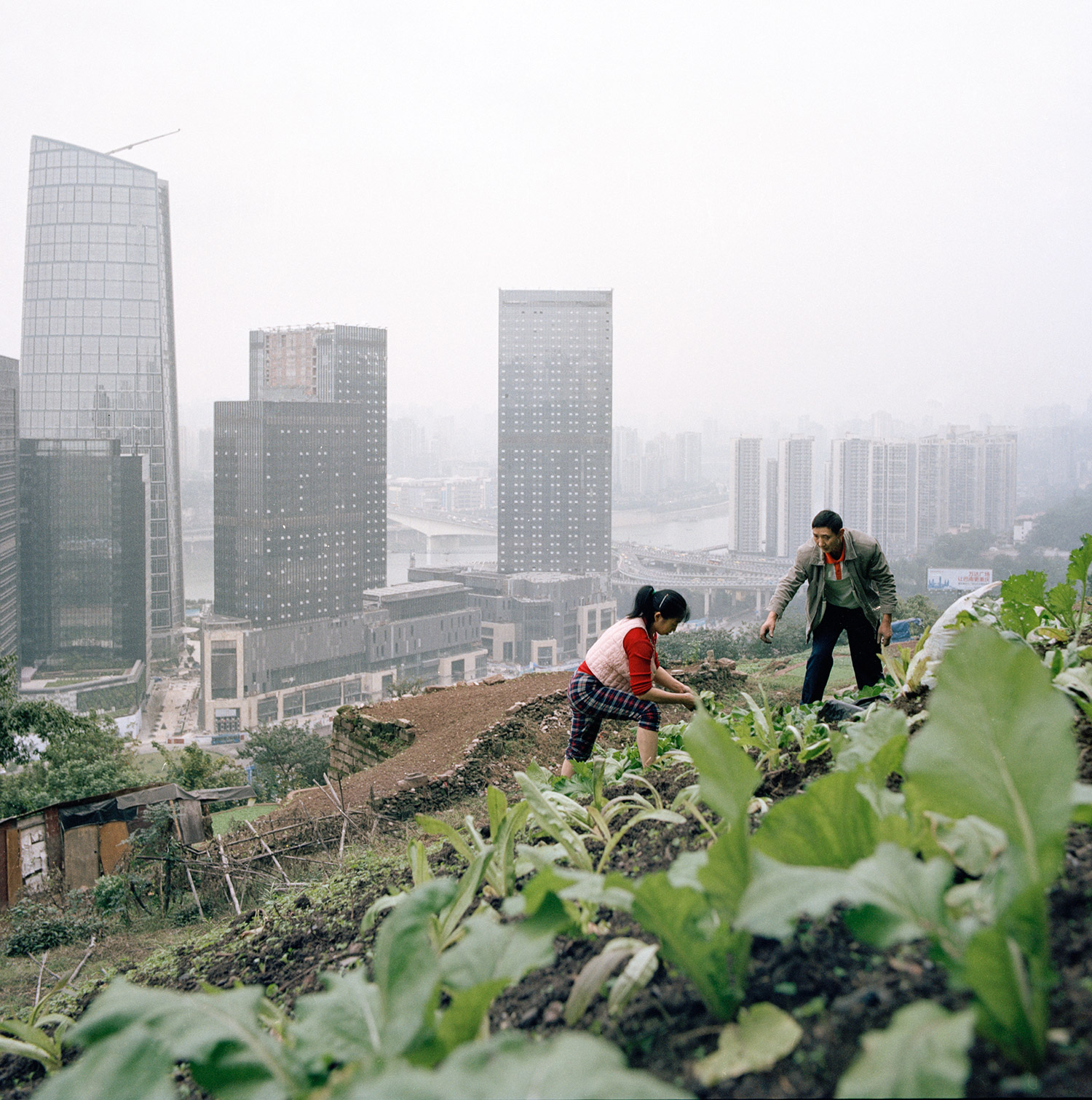 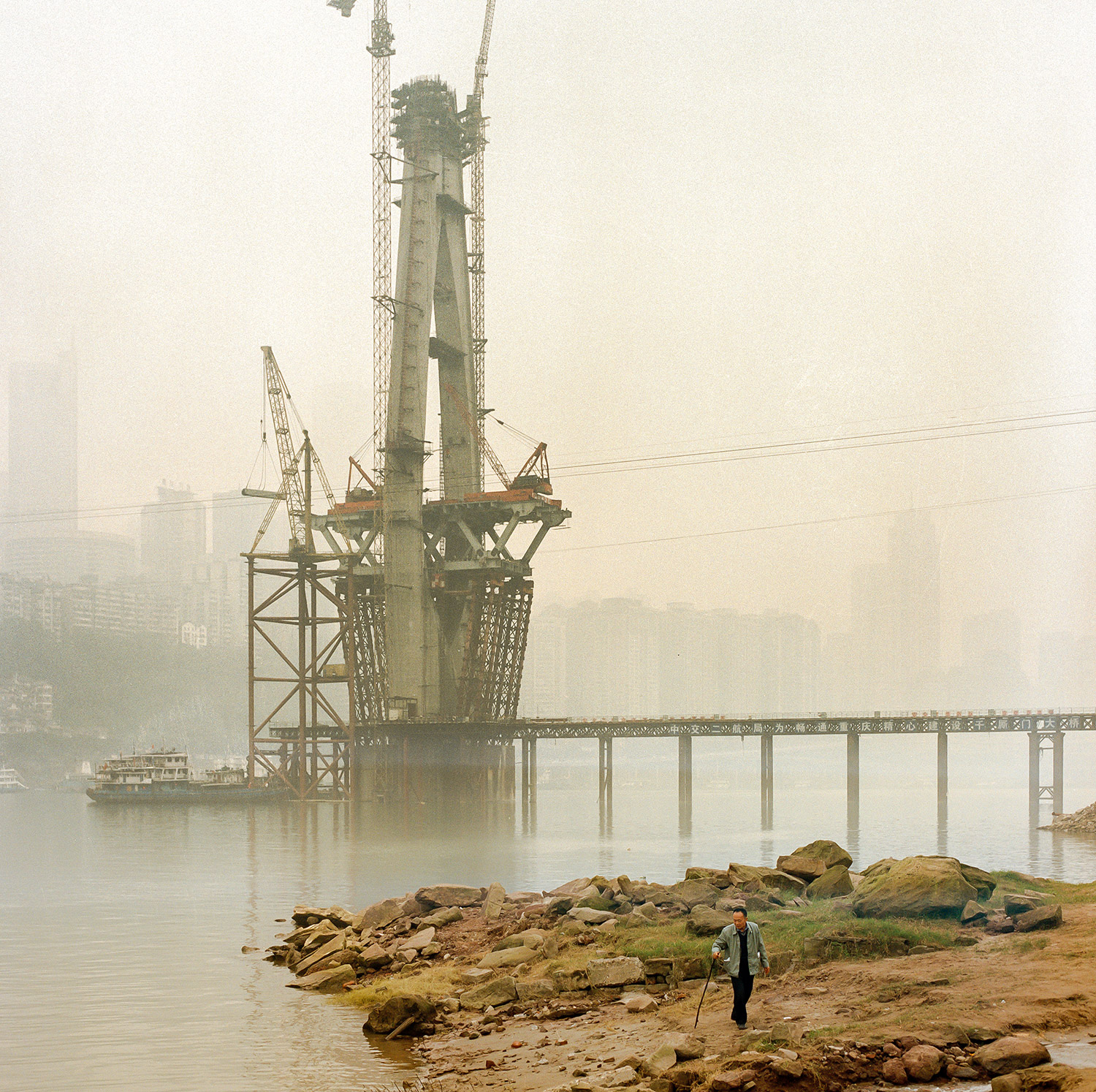 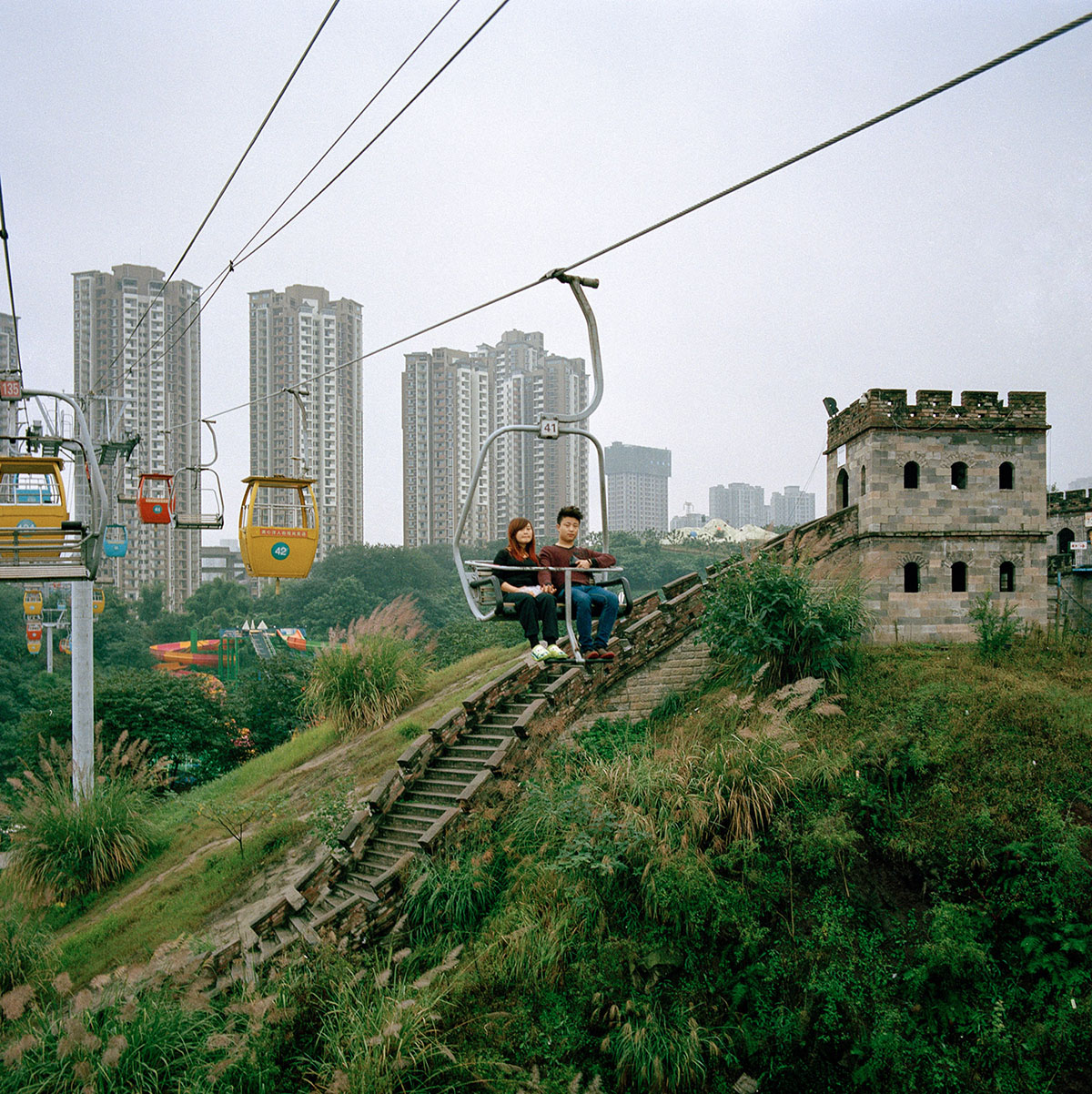